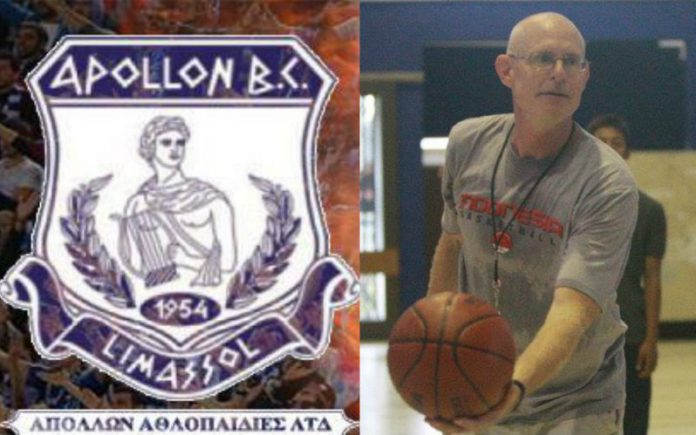 Cyprus Head Coach Panos Giannaras agreed to continue his career in Randers BC in Tunisia and according to cyprusbasket.net sources Apollonas Limassol BC is really close to signing a deal with coach Bill McCammon.

Like last year with Lionel Garrett, who was replaced by Dimitris Papadopoulos, this year Apollonas BC interest was to recruit their coaching staff from the United States of America.

Bill McCammon is an experienced coach and is familiar with the Cypriot league since in the past he worked with AEK BC, ETHA BC and Anaggenisi Germasogia BC. He also worked as an assistant coach in East Tennessee State University.Cyprusbasket.net sources considers it a done deal. Lets see if we are right 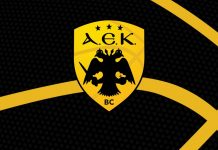 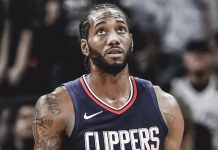 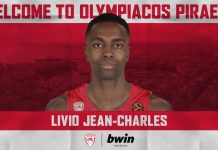 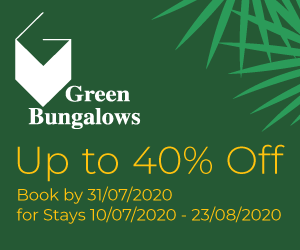 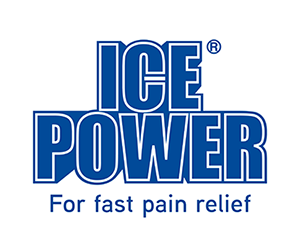