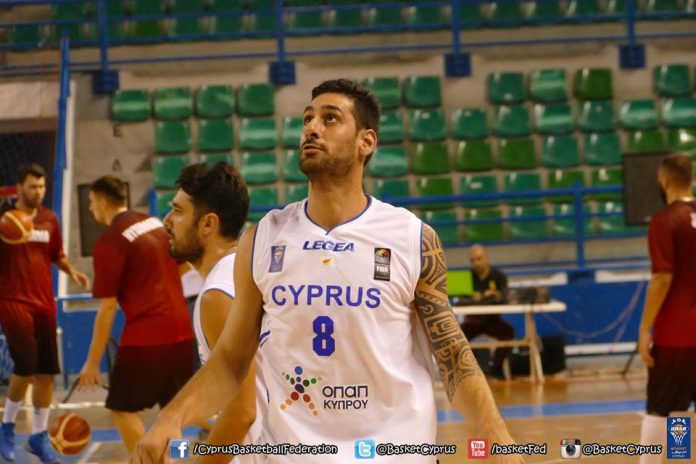 Cyprus national men’s team is tested tomorrow in Switzerland and Apoel BC new signing Gabriel Kilaras is called upon the test to take part for the first time in this year’s European Championship qualifiers.

APOEL ‘s forward was asked to comment on the crucial away game against Switzerland “The players are working really hard and look at the game with serious confidence, which makes us believe that we will be ready for the game on Wednesday. We are sure that it will be a very difficult game, because Switzerland wants to take its first win in the group, “he said to Mario Polydorou . 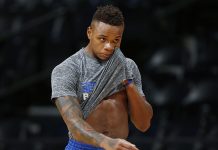 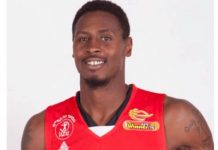 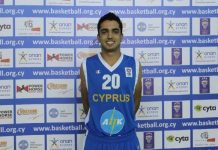 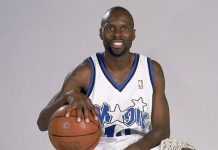 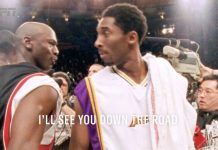