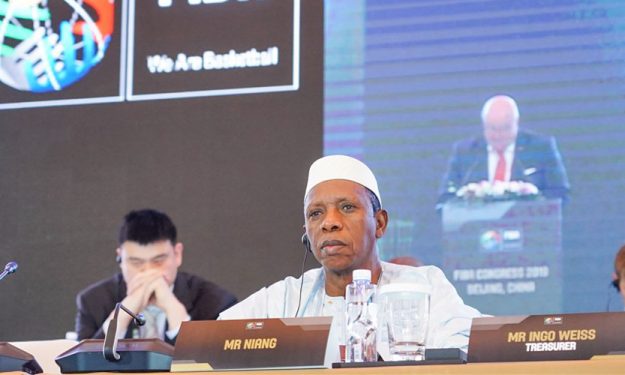 Delegates from 156 National Federations in attendance at the XXI FIBA Congress elected a new President and new Central Board members for the 2019-2023 term of office.

Hamane Niang said, per FIBA.basketball: “I sincerely thank all the National Federations for the trust they have placed in me today. It is with humility that I accept this responsibility placed upon me. I promise to dedicate myself fully to FIBA during my tenure and to serve the interests of our beloved sport across all corners of the world. We are the governing body of basketball and we must continue to play the leading role in developing our sport. Together, we can become the most popular sports community in the world.”

Ingo Weiss from Germany was re-elected for his second term as FIBA Treasurer.

These Central Board members, along with the newly elected President and Treasurer will join FIBA Secretary General Andreas Zagklis as well as the Presidents of FIBA’s five regions: Anibal Manave of Africa, Carol Callan of the Americas, Sheikh Saud Bin Ali Al-Thani of Asia, Turgay Demirel of Europe and Burton Shipley of Oceania for the new term.

The newly-formed Central Board will meet for the first time on Saturday, September 14 in Beijing, on the occasion of the final weekend of the FIBA Basketball World Cup 2019. 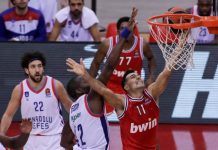 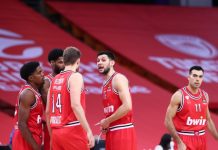 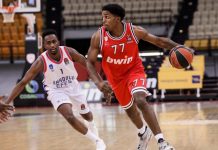 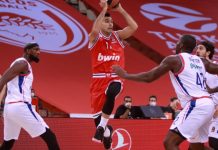 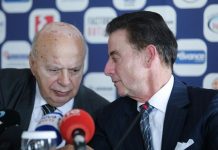 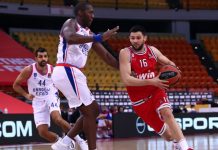