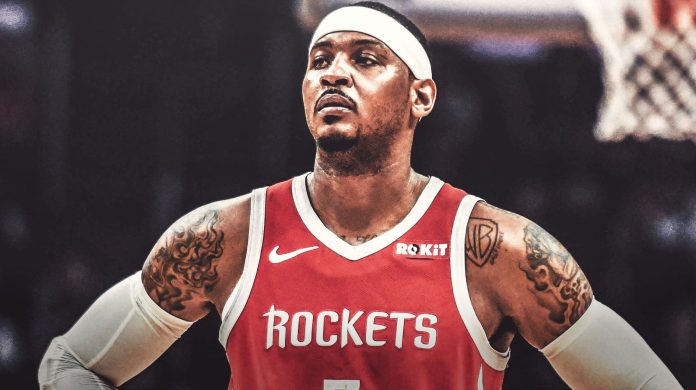 Carmelo Anthony talks to Stephen A Smith about the moment he was sacked by the Houston Rockets. He talks about how surprised he was after listening to his former GM. He also talks about James Harden Chris Paul and his former Knicks coach Mike D’Antoni and whether or not they had a say in the Rocket’s Decision.

Carmelo Anthony explains to Stephen A. Smith how he was caught by surprise when GM Daryl Morey told him he was "no longer needed" on the Houston Rockets, which he says was "deeper than basketball." (via ESPN First Take) 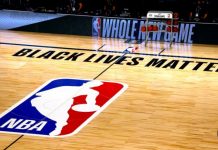 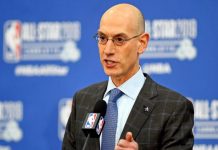 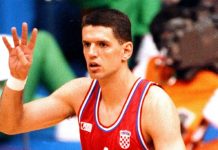 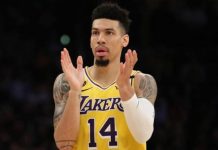 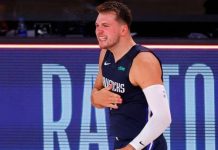 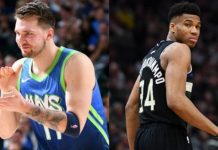