Tonight we will share our opinion on the power rankings of all teams for this upcoming season. We saw and examined all teams and we made our first conclusion. As of today and the current roster for all teams and from what WE SAW during the friendly games Keravnos will be the Champion at the end of the season and most probably undefeated during the playoffs.

There are 6 teams that we are certain that the outcome of each game will be decided on the details. These teams are Aek Larnaka, APOEL, ENP, APOLLON LIMASSOL, ETHA, AND OMONOIA NICOSIA and anyone of these teams can end up in any position from 2 to 7. We give AEK and APOEL  a slight advantage  to fight for the second spot due to their recent history of the two clubs and their determination and will to capture the top spot.

APOP Paphos looks like will be on the bottom two spots of the league. We were just informed that  AEL signed another two international players and is on the search for a fifth one. These two teams play against for the 1st leg and we give APOP the advantage to win the first game since AEL will only play with one international player and without Marios Moniatis. 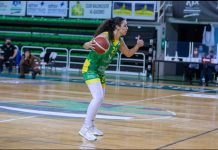 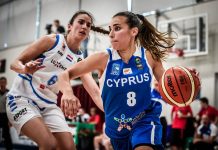 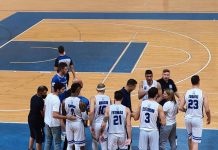 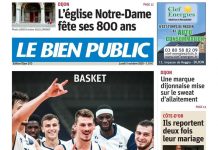 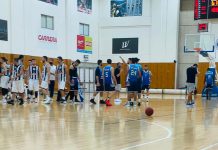